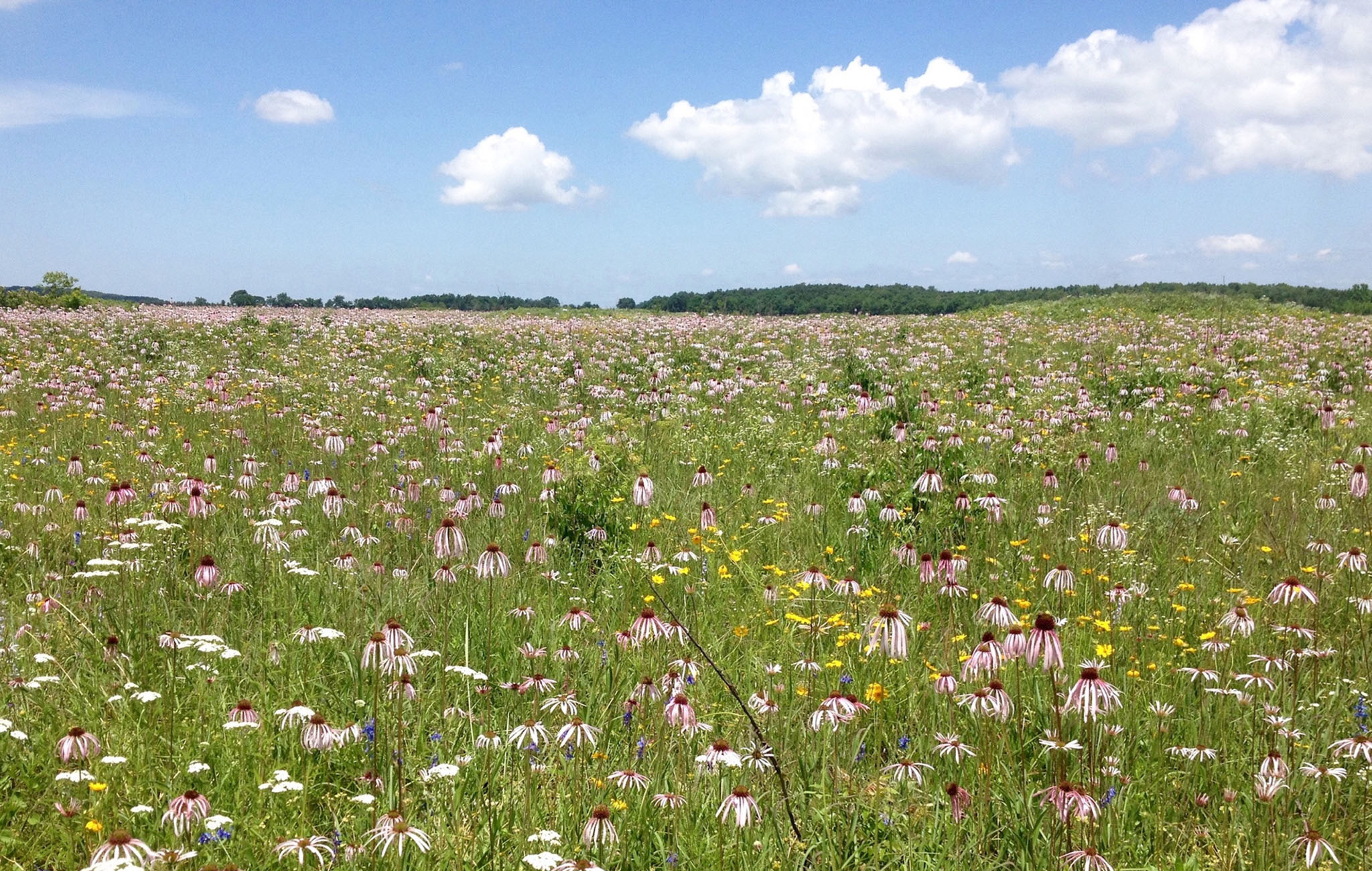 Prior to European settlement, the landscape of the Southeastern United States was a mosaic of many habitat types, including significant and varied grasslands.  These grasslands and the rich biodiversity they contain have been greatly diminished due to development, loss of large herbivores and fire suppression. A new article on Yale Environment 360 describes how a BAND Foundation grantee, the Southeastern Grasslands Initiative (SGI), is working to reverse this trend.  Grasslands are one of the world’s most threatened biomes despite their critical importance for biodiversity, carbon sequestration and rural and pastoral communities.  In addition to its support of SGI, BAND funds grassland conservation in Kenya, Tanzania and Mongolia.